This article is purely a personal tracking of the current components of my computer, so that I know how much I paid for them, how long have they been running on my system, etc. Let's start

I have a heavy user of virtualization, and constantly run VMware Workstation on my system, therefore I needed a good CPU that could do the job like a duke for me, and this low end Sand Bridge CPU of the Intel E5 range has been top-notch for so many years now. I bought it from https://www.scan.co.uk and paid £316 for it, back 7 years ago... both every penny

I bought my mobo from the good-old, now defunct, Dabs website for £150. Never had any massive problems with it apart for the original issue that the motherboard came with an ancient BIOS update that did not supported the Xeon CPU I bought it for. So, had to "borrow" another CPU just to boot the motherboard, update its firmware and then install my Xeon CPU. I specifically wanted this mobo due to the amount of RAM slots that it has (eight) and the 6 internal storage SATA ports that it comes with. This motherboard has proven to me a beautiful thing to have: 6 years on and counting.... 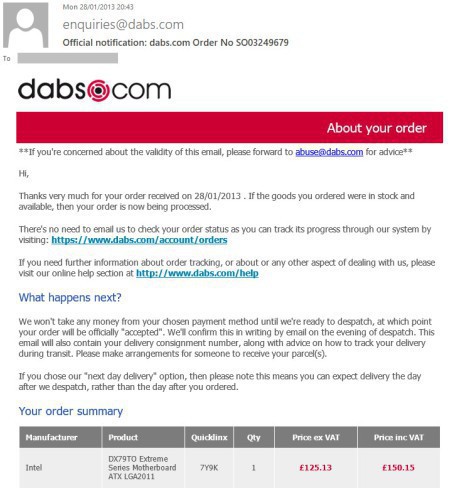 Currently I'm running an older version of the BIOS modo, as the newer version give me issues with a storage card that I've got installed, but more into that later

There was one point where my PC was freeze, experiencing random BSOD an things like that. As you can imagine all that was very annoying, and it took a long test running "memtestx86" to find out that my computer had developed a faulty chip. I think I paid around £20 on ebay for a replacement

Originally I bought 8 chips of 8GB each, making it right from the start a system with 64GB of ram, a beast back in 2013 and still a pretty solid amount of RAM to have. It was the now defunct Misco website from where I bought the memory, this screenshot only shows 7 chips but I bought an extra one that they sent me on a separate invoice. I choose the reputable brand of Crucial for my RAM

The price of Ethereum is going all over the roof (£900 per unit when I bought this card), so I decided mid-January 2021 to invest some of the Ethereum that I bought a few years ago in... mining Ethereum! Will it be worth it? I'm not sure, but given the fact the electricity is included on my rent it certainly would be fan. I saw a GeForce RTX 3080 for an exorbitant price in ebay, and yeah after thinking about it very carefully for a split second, I went ahead and purchased it. I paid for this elusive graphics card a flipping £1,400. I used my crypto-funds so the payment, so it wasn't that painful as I feel this isn't real money....yet. Will I be able to return my investment in a year? If I'm still around I surely will come back to this article and and update the mining results, according to this link I should be able to get around £8 a day https://2cryptocalc.com/what-to-mine-with-3080 , so it will take me 5 months and 25 days of 24/7 minings to pay for this card, the mining after that will be a profit, yeeeha. By the way, for mining Ethereum I'm using PhoenixMiner as listed in https://www.cruxpool.com/ 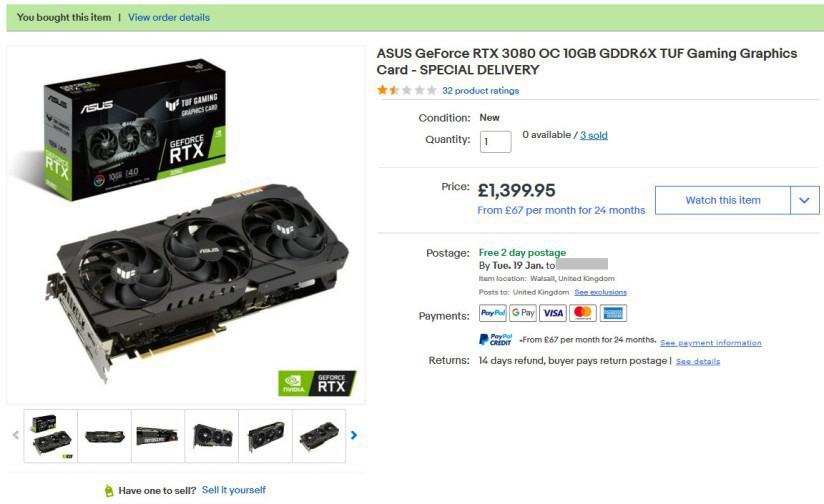 With 3 x HDMI and 1 x DisplayPort output, this is a magnificent graphics card that I bought from Amazon for just over £150, and then later on (Feb 2021) sold on ebay for.... 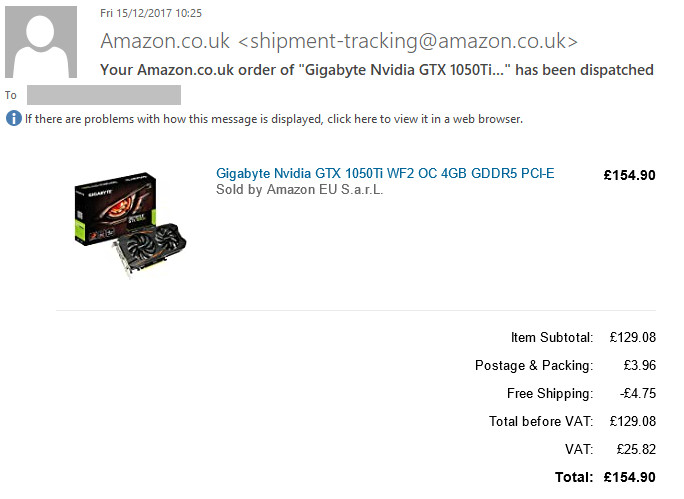 I had a couple of NVIDA Quadro FX570, with dual DIV port each, so at some point I was having up to 4 x monitors until I just standardise to only 3 monitors

These graphics card where a joy to use, very reliable and never give my any problems

At some point in 2019 I managed to get this drive from a machine I was donated to at work, flawless

Back in 2015 I bought a FastTrak TX4310 Sata card with 4 x ports to increase the storage of my system, this card is managed by the Promise Web Service at https://localhost:8443/ What I'm gonna list here are the network drives letters that I've been using for years, and dive into the hardware that is behind each one of them. Unfortunately the FastTrack TX4310 only supports up to 2TB hard drives

N:\ Drive (MASADA) ; this is a 2TB mirror, kind of waste I'm thinking more and more these thing of having a mirror, given the fact that all my backup online using BackBlaze. Anyway, at the moment I have the mirror on ports 3 and 4 of the storage card 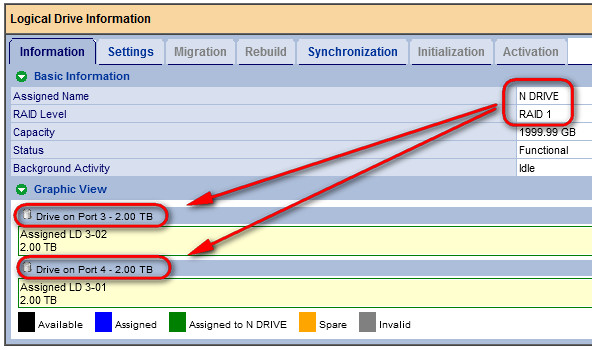 O:\ Drive (ORION); The other 2TB mirror that I have configured on this card is for ORION, where I keep all my working VMs. Ports 1 and 2 are servicing this mirror 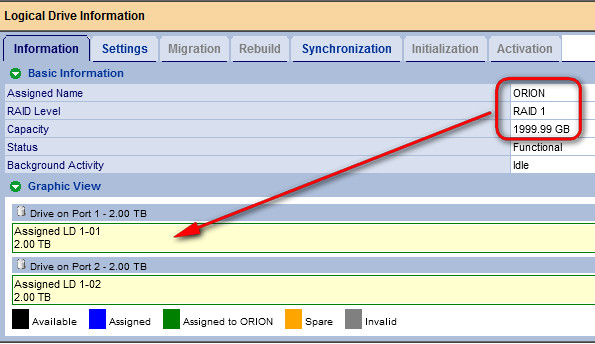 S:\ SOFTWARE, T:\ VIDEOS U:\ VARIOUS; My other network drives are all serve by the software mirror of 1 x 4TB within Windows 10, with 2 x 4TB WD Red NAS WD40EFRX providing the needed hardware support

In addition to the usual above that I always have, I also got the following guys giving help to my system: